The History of B2B Sales Prospecting

By Mikko Honkanen on February 1, 2018
The Sales Intelligence Blog by Vainu

For most companies, there are millions of sales prospects available. For decades, salespeople have struggled to prioritize certain prospects over others.

Fortunately, modern technology makes it easier than ever before to master sales prospecting. Though it’s taken a long time to reach the point we’re at today, we are now at a point where predictive and prescriptive lead scoring technology can recommend the right companies for you to reach out to, the right time to approach these companies and the right way to get in touch with them.

This article is the first chapter in our ebook: The Ultimate 60-Page Guide to Sales Prospecting. Here we take a look in the rear-view mirror and review the history of B2B sales prospecting.

ALREADY AS EARLY AS 1886, the first official Yellow Pages directory was created. Telephone directories that included some company phone numbers had already been in production for a few years. When one of the printers in 1883 ran out of white paper, yellow paper was used instead. And shortly after, the expression Yellow Pages started to gain popularity. Having an easy access to a list of phone numbers of people and companies was beneficial for salespeople when searching for new potential prospects in their territory.

Modern technology makes it easier than ever before to master sales prospecting.

When you visit an airport bookstore while waiting to board your flight, odds are that you can find a copy of Dale CarnegieHow to Win Friends & Influence People that first saw daylight in 1936. Many salespeople over the years have gleaned plenty of useful tips on sales from the book, a publication that could also be described as one of the first self-help books ever written.

DURING THE 20TH CENTURY, several new sales methodologies were introduced and some of them are still well recognize among the community of sales professionals. Pyramid Selling, Trust Based Selling, Barrier Selling, AIDA Selling, Strategic Selling and Solutions Selling all defined sales strategies and tactics but focused mainly on the interaction with the customer, not so much on the topic of how to find new potential customers.

IN THE 1990's, one hundred years after the birth of the Yellow Pages, one of the first contact management software systems called ACT! was released by Conductor Software. Already in the 70s, database marketing had been pioneered by Robert and Kate Kestnbaum.

But it was really in the 90’s when the sales prospecting revolution really started, thanks to the rise of the World Wide Web, which provided salespeople all over the world direct access to millions of companies and their web profiles. At the same time, a true CRM software category was born when major software companies such as Oracle and SAP brought their CRM solutions to the market. At the end of the decade, the first cloud-based CRM solution was introduced by Marc Benioff and Salesforce.com.

The first cloud-based prospecting platforms were traditional company databases that allowed salespeople to filter companies based on industry, location and size.

THE EARLY 2000's: Professional sales development, which often refers to a process of creating new sales opportunities, is a fairly new framework. However, when surfing the web, we can find mentions that some companies started doing systematic sales development work as early as the late 1980s. But the term gained mainstream popularity in the early 2000s. Getting hold of people through random cold calls became more and more difficult each year, which created a need for finding companies that were not only a good fit as a prospect, but that were also ready for a salesperson’s product and service offering. Timing became increasingly important in sales.

The first cloud-based prospecting platforms were traditional company databases that allowed salespeople to filter companies based on industry, location and size. The commercial data provider Dun & Bradstreet invented their Data Universal Numbering System (DUNS) already in 1963 but it was in 1996 when the company tri-vested, creating three new companies including D&B Companies. In 2003, they acquired Hoovers, an American business research company that was founded in 1990 and filed an IPO in 1999. Similar company database directories were built in other parts of the world too.

IN THE EARLY 2000S, more company database directories were introduced. ZoomInfo was launched in 2000, Jigsaw (now Data.com) in 2003 and InsideView in 2005. The rise of online web directories gave salespeople instant access to millions of companies but the information was limited to basic company information (“firmographics”).

There are also thousands of different type of company lists available on the internet. Not too long ago, salespeople collected business cards from trade shows, wrote down all the company names from the business park message boards and researched membership lists from annual reports of different type of associations. Today, all these lists, including top lists, award winners and companies with funding rounds, are readily available online.

IN THE PAST FIVE YEARS, a new generation of sales prospecting solutions have emerged. On top of the basic firmographic data, salespeople can now filter target accounts based on technographics, sales triggers, buying intent, web properties, news coverage and social media presence. LinkedIn provides detailed information on decision makers’ job titles, work experience and networks. The number of digital sources for prospecting has exploded and in the following chapters, we will cover most of these modern sources, methodologies and technologies that the world’s most successful sales development people use on a daily basis. 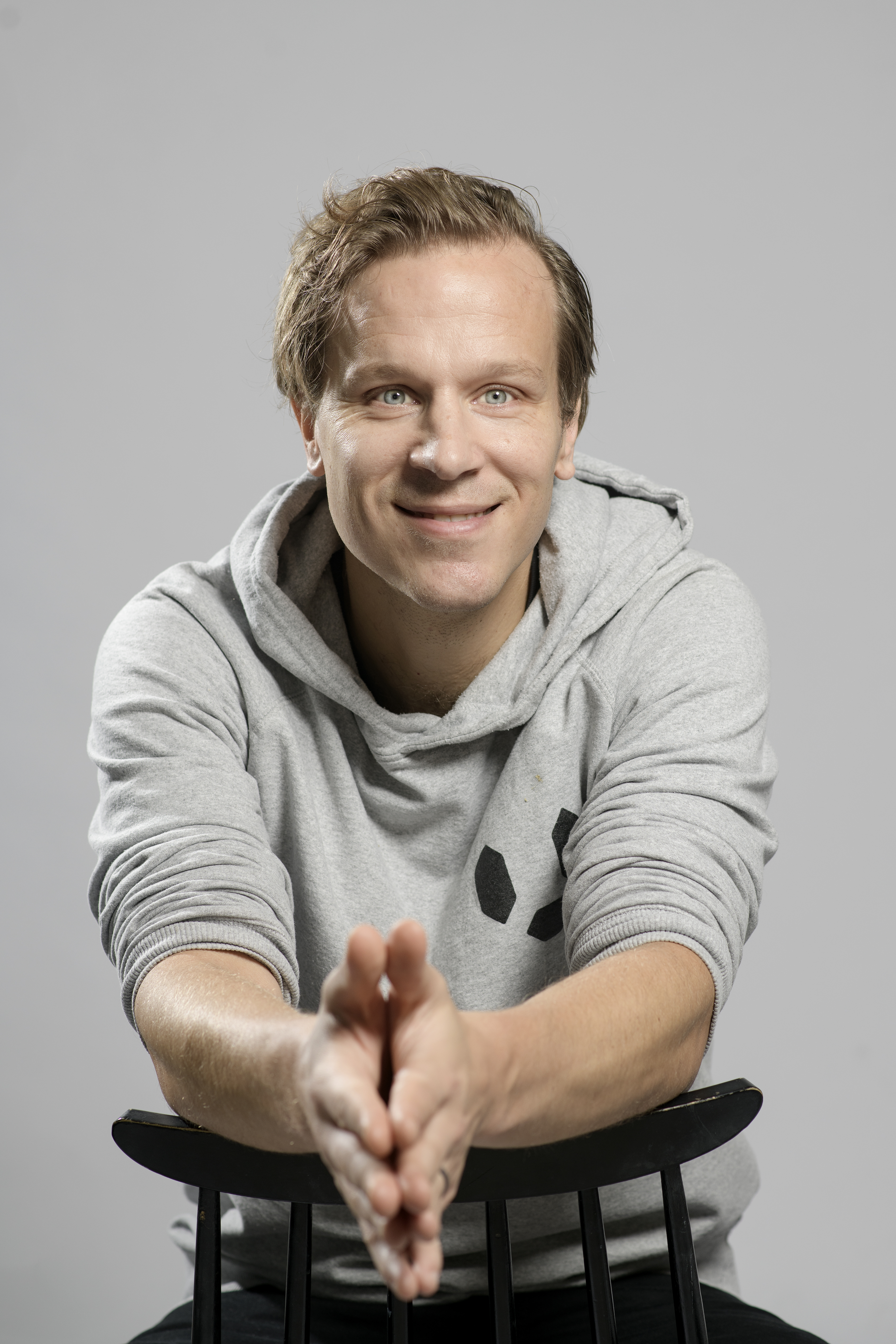 Mikko Honkanen is Vainu's CEO and Co-Founder with a strong background in SaaS industry and B2B sales.

10 Types of Sales Tools You Must Know